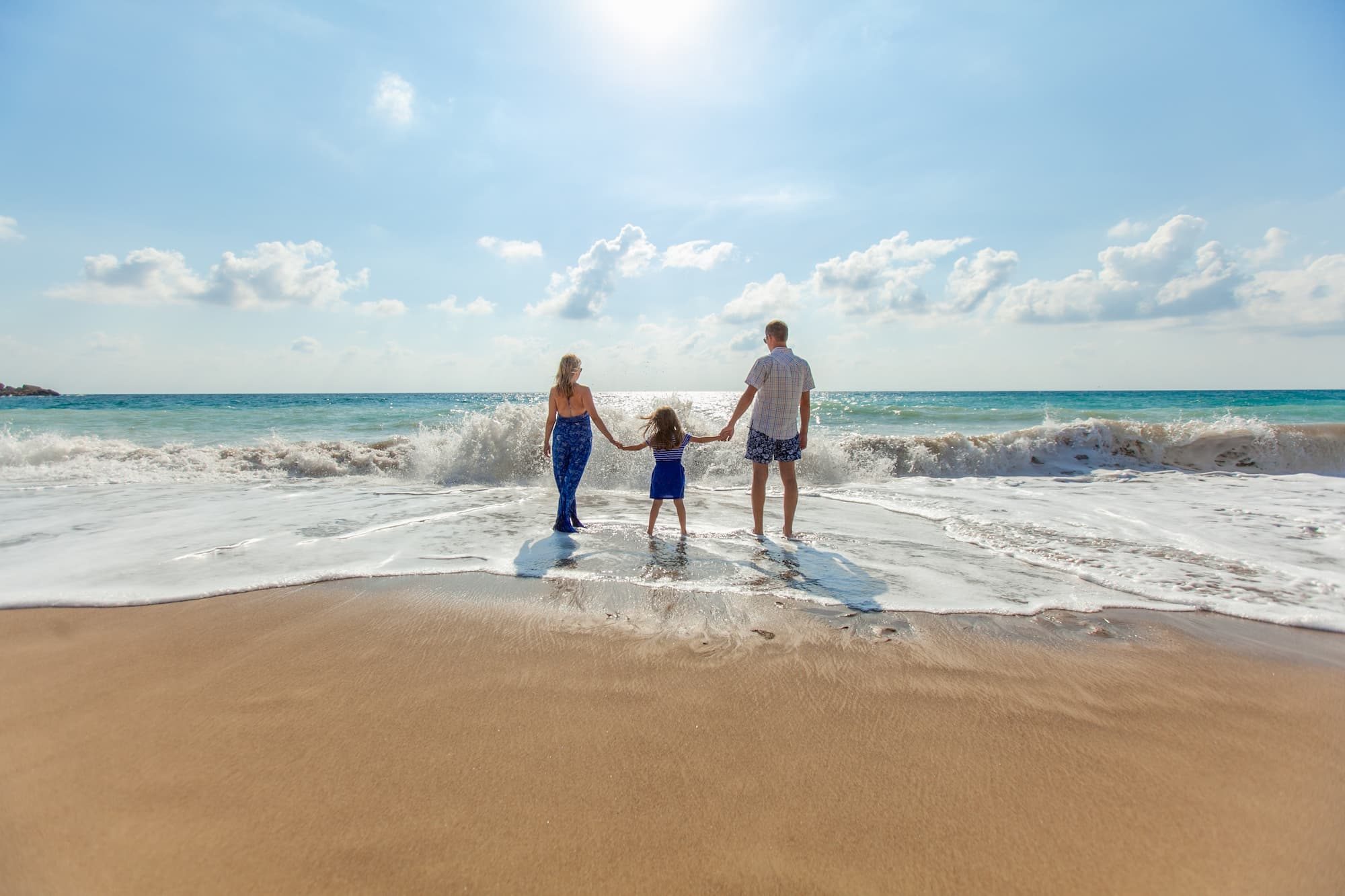 In Kansas and Missouri, the courts will determine legal custody (i.e. joint or sole), residency (i.e. a child’s primary residence), and parenting time (referred to as physical custody and visitation in Missouri) for a child in accordance with the best interest of the child.

The best interest of the child standard provides a court with wide discretion to evaluate the specific facts of each case and consider many factors to make the determination. Although an agreement between the parents regarding the custody, residency, and parenting time of a child is presumed to be in the child’s best interest and is usually adopted by the court, a court may make orders to the contrary if the court makes specific findings that the parents’ agreement is not in the child’s best interest.

The public policy of Kansas and Missouri generally provides that it is in a child’s best interest to have frequent, continuing, and meaningful contact with both parents and for both parents to participate in decisions affecting the child’s health, education, and welfare.

Further, in Kansas and Missouri, no preference is given to either parent in the awarding of custody or parenting time simply because of that parent’s age, sex, or financial status, or because of the age or sex of the child.

Factors considered to determine legal custody, residency, and parenting time of a child.

In Kansas, the courts will consider the following non-exclusive list of factors to determine the issue of legal custody, residency, and parenting time of a child: (K.S.A. § 23-3203)

In Missouri, the courts will consider the following non-exclusive list of factors to determine the issue of legal custody, residency, and parenting time of a child: (Mo. Ann. Stat. § 452.375)

Legal custody refers to the allocation of parenting responsibilities, including decision making rights and responsibilities pertaining to matters of the child’s health, education, and welfare.

When joint legal custody is awarded to the parents, it means that the parents share the decision-making rights, responsibilities, and authority relating to the child’s health, education, and welfare and that the parents must consult with each other regarding the same.

In Kansas and Missouri, the award of joint legal custody is preferred.

Most contested custody and parenting time cases typically end with an agreed resolution reached outside of the courtroom.

A Parenting Plan – which sets forth the determinations of legal custody, residency, parenting time, and parenting rules – may be agreed upon by the parents and proposed to the court for approval or, if the parents cannot reach an agreement, may be ordered by the court in accordance with what the court finds to be in the child’s best interest.

Whether the parties submit an agreed Parenting Plan to the Court for approval, or the Court must make a determination of its own after a trial on the matter, the resulting Parenting Plan must serve the best interests of the minor child.

A skilled divorce attorney who practices in your jurisdiction will use his or her knowledge of the local rules and the tendencies of the bench to help you navigate the pitfalls associated with resolving difficult issues such as:

Unfortunately, not all parents agree on custody of their children or how much parenting time each parent should have with their children. If custody is a contested issue, both parties must first attend mediation and attempt to amicably resolve their differences before bringing the dispute in front of the court for determination.

In many cases there are larger concerns than disagreement, such as safety concerns with a parent or a family member. A situation such as this could require third party involvement prior to trial. Many times, the court needs additional information to make a determination.

In most cases involving minor children, the court will need to enter orders to govern temporary parenting time or support during the pendency of the action and until the case is resolved.

Mediation – Mediation is required in all divorce cases where custody or parenting time is disputed. The parents are required to first mediate before bringing their cause of action before the Court. In Kansas, parties can mediate through Court services or by using a mediator who has been preapproved by the Court to mediate custody issues.

In Johnson County, mediation with Court services costs $150 ($75 per parent). In Missouri, mediation is typically handled by another private practice attorney who the parties retain by agreement for an hourly fee which is shared equally by the parties.

Guardian Ad Litem – A Guardian Ad Litem (“GAL”) is a private practice attorney who is appointed to represent the minor child. The role of the GAL is to make an investigation into the best interests of the child and make recommendations to the court regarding the same. A GAL assists the court in its determination of the child’s best interests and acts as the court’s “boots on the ground” appendage collecting evidence and information and packaging the same into a final recommendation regarding custody and parenting time.

A GAL may be necessary in your case, but it’s important for every family law client to carefully weigh his or her options. For example, the appointment of a GAL could be cost prohibitive considering the additional retainer and hourly billing required for the GAL’s involvement. In many cases, the party who requests the GAL initially pays the retainer fee to have the GAL appointed.

For cases with relatively simple or straight forward custody issues, the appointment of a GAL is likely unnecessary if you have the right divorce attorney representing you.

Custody Evaluation – The Court can also order a custody evaluation to be performed by an independent agency or by social work professionals employed by the court services division in your county. This is typically a somewhat less expensive option as opposed to a GAL, but the evaluation could take 8-12 weeks to complete and the evaluation may not include the level of detail or hands on approach needed to provide the court with a clear and accurate picture of the child’s best interests.

Each case is different, so it is important to have an experienced divorce attorney help you make the best decision for your family.

Co-Parent Counseling and Therapy – Temporary orders for co-parent counseling or family therapy are common when inter-family relationships are the focus, often in combination with a GAL or custody evaluation. The dedicated and knowledgeable attorneys at Norton Hare can help you find the right tool for your case.

Modification. Final orders for child custody, residency, and parenting time may be modified by the court if there has been a material change of circumstances that requires modification of the existing orders to serve the best interests of the child. The party seeking the modification bears the burden of proof.

Further, many courts, such as the Johnson County District Court, requires parties to attend mediation before the court will hear a motion to modify child custody, residency, or parenting time.