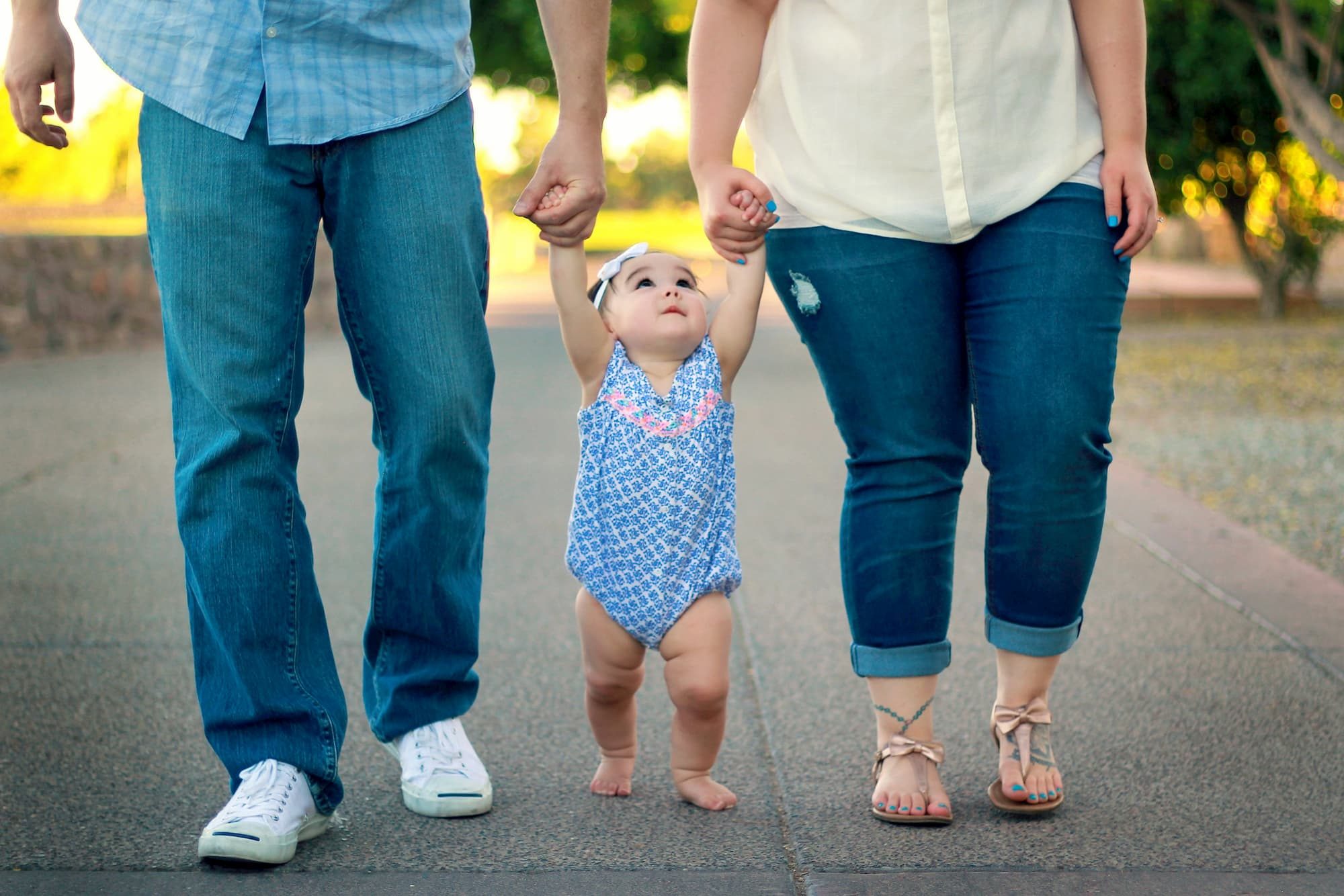 A parentage case is a family law case which is filed on behalf of a minor child or children for the purpose of determining parentage, i.e. to establish who the child’s parents are. You’ll often hear this type of case referred to as a paternity case. While this term is often used and still widely accepted, the term “parentage” more accurately reflects modern interpretations of the law by our higher courts.

The definition of “family” is ever-evolving due to changes in our laws and in our society such as legalization of same sex marriage or the increased popularity of artificial insemination and surrogacy arrangements associated with children born to same sex couples. Overall, there has been a big spike in non-traditional family units and with that the door opens for a number of potential parents who had otherwise been unable to obtain parental rights.

Let the skilled and experienced parentage attorneys at Norton Hare help you with the complicated issues associated with parentage cases: Identification of all presumed parents, determination of parentage (biological and non-biological), determination of whether genetic testing to prove parentage is in the children’s best interest, establishment of custody and parenting time in the child’s best interest, establishment of child support, name changes, and in some cases, the division of jointly held assets and debts.

Additionally, if you are unmarried but have comingled or jointly held assets or debts with your child’s parent and said joint assets or debts were acquired with the intent that you and your child’s parent share in them now and in the future, you could be entitled to an equitable division of the same as part of the parentage case. In many cases the Court can divide equity or proceeds of an asset to which only one parent holds actual legal title. The experienced team at Norton Hare will help you determine your rights and work with you to obtain what you and/or your children deserve.

Whether you are a father who gets little to no parenting time with his child, a single mother who works tirelessly to provide without any financial assistance, a member of a same sex couple with children or an unmarried couple in a long-term relationship with children and co-mingled assets, Norton Hare has experience with your type of case.